West Ridge was dispatched to a roll-over accident on West 26th. Street between Peninsula Drive and James Street.  Initial reports were not clear on injuries or entrapment.  Chief 470 arrived on scene and determined that there were minor injuries and all involved were refusing aid.  Engine 472 and responded to assist with debris and fluids cleanup and Fire Police from West Ridge assisted the MPD with traffic control at this very busy intersection. 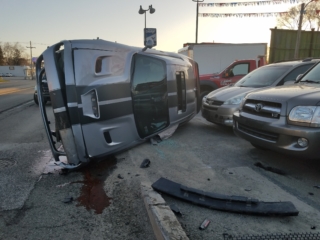 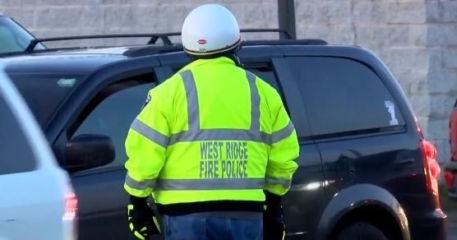