The West Ridge Fire Department was dispatched to the CSX tracks between Powell Avenue and Asbury Road for a report of a locomotive on fire. West Ridge personnel and Chief 460 arrived on scene and reported a single CSX locomotive that had apparently suffered a mechanical issue, CSX personnel had already secured all fuel and electrical shutoffs and it was determined that the #3 traction motor had experienced a overheated bearing.  Train traffic on these mainline tracks had been stopped prior to our arrival, and once the cause of the incident had been determined and the locomotive had been secured West Ridge Fire secured from the scene and the locomotive was turned back over to the Conductor and Engineer. Normal train traffic was then resumed.

West Ridge was assisted by and engine company from the Lake Shore Fire Department. 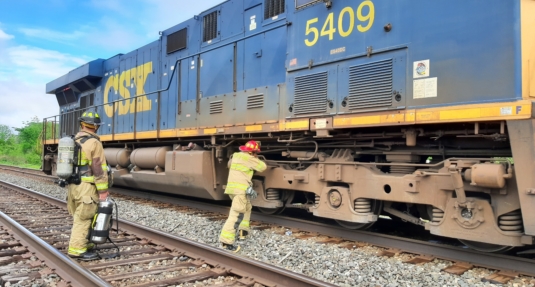 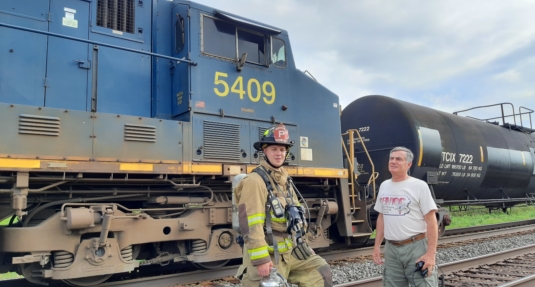 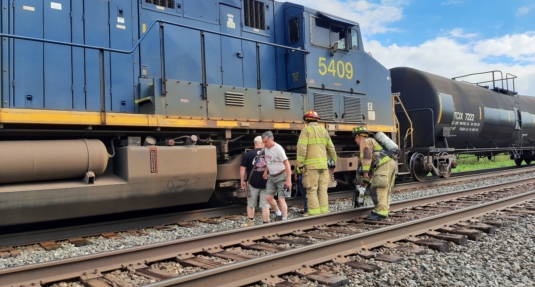